Fall Sale 25% off of artist markup (does not include material, assembly and shipping) on any of my art. Use discount code: FLYGTJ 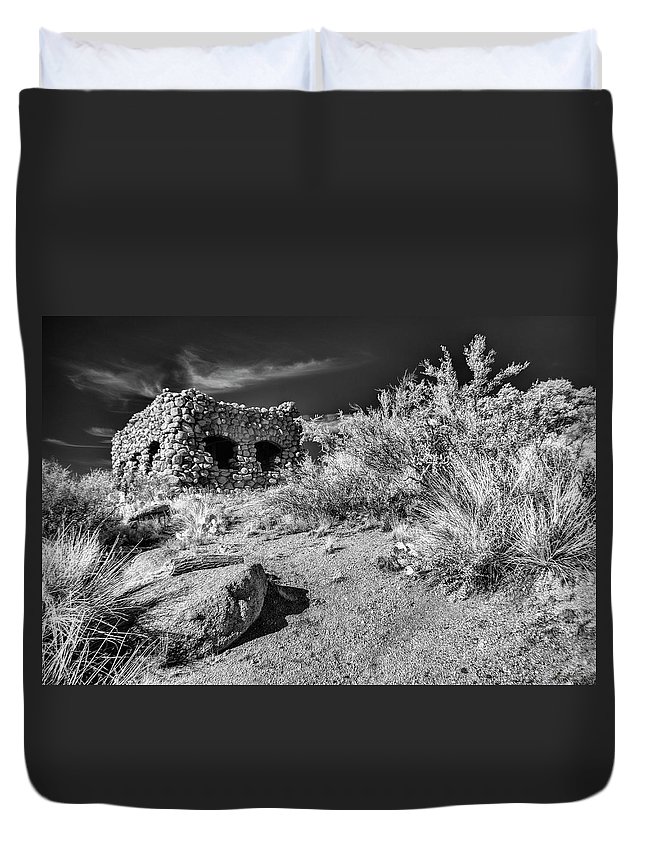 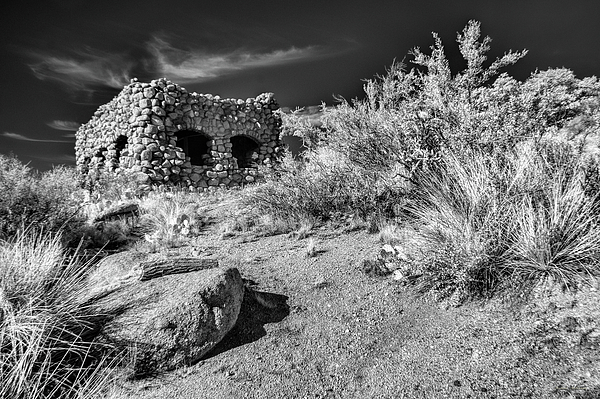 Boundary: Bleed area may not be visible.

Click and drag to re-position the image, if desired.

The image is near the edges of the product but doesn't cover the entire product.   Some of the background color may appear around the outside edges of the image.

Queen duvet cover (88" x 88") featuring the image "Little Rock in Infrared" by Michael McKenney. Our soft microfiber duvet covers are hand sewn and include a hidden zipper for easy washing and assembly. Your selected image is printed on the top surface with a soft white surface underneath. All duvet covers are machine washable with cold water and a mild detergent.

A small rock house at the base of the La Luz Trail in the Sandia Mountains.

A small rock house at the base of the La Luz Trail in the Sandia Mountains.

Michael McKenney lives in Albuquerque, New Mexico with his wife, Dorothy. He considers photography to be his passion, as well as a never-ending educational journey. Some of his most popular photographs are the ones using high-speed imaging techniques to create fine art based on water/milk drop collisions. These unique images are of figures that occur in the span of only a few milliseconds, never to be duplicated.